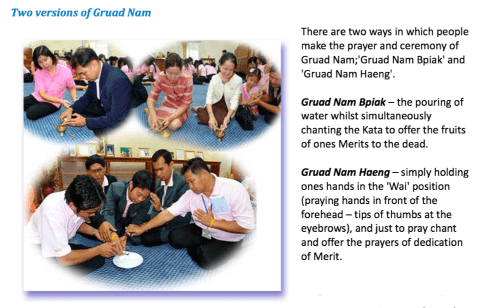 We thought we would update you with some of the latest tutorials which we have added to our repository  on both our YouTube channel and Our soundcloud channel as well as the Thailand Amulets iTunes podcast. 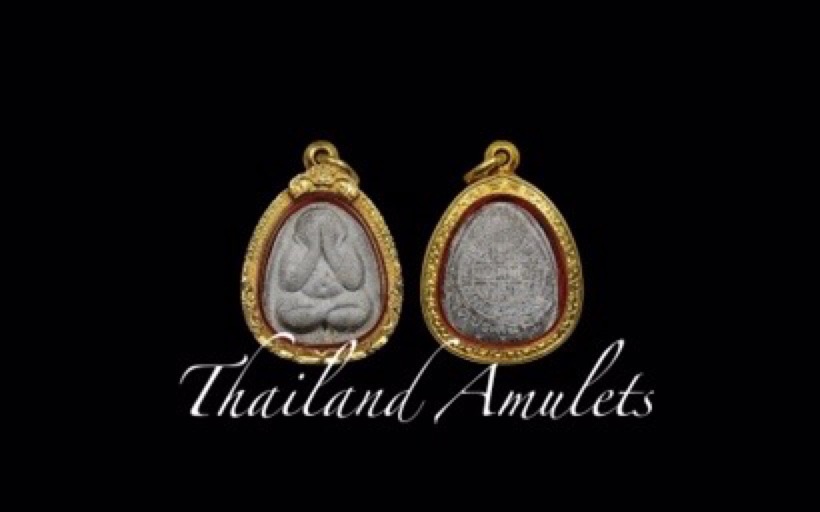 To enjoy them all, the best you should use the YouTube channel which often includes not only the narrative and pronunciation tutorial, but often, also includes subtitles with karaoke style phonetics to help you pronounce and chant the Kata properly  according to Thai tradition. Here are just a few of the latest ones added;

Healing, and other Purposes.

The Putta Chinarat Buddha, is another one of Thailand’s five most sacred and important for the images of national religious and historic value. Kong Grapan Chadtri, Klaew Klaad Evasion Magic, Metta Maha Niyom, Maha Lap.

We also have been adding  informative media about Thai Buddhist Ceremony and Rituals, for example the latest content added about the Gruad Nam Thai Buddhist Water Pouring Ceremony to dedicate Merits to Dead Relatives. 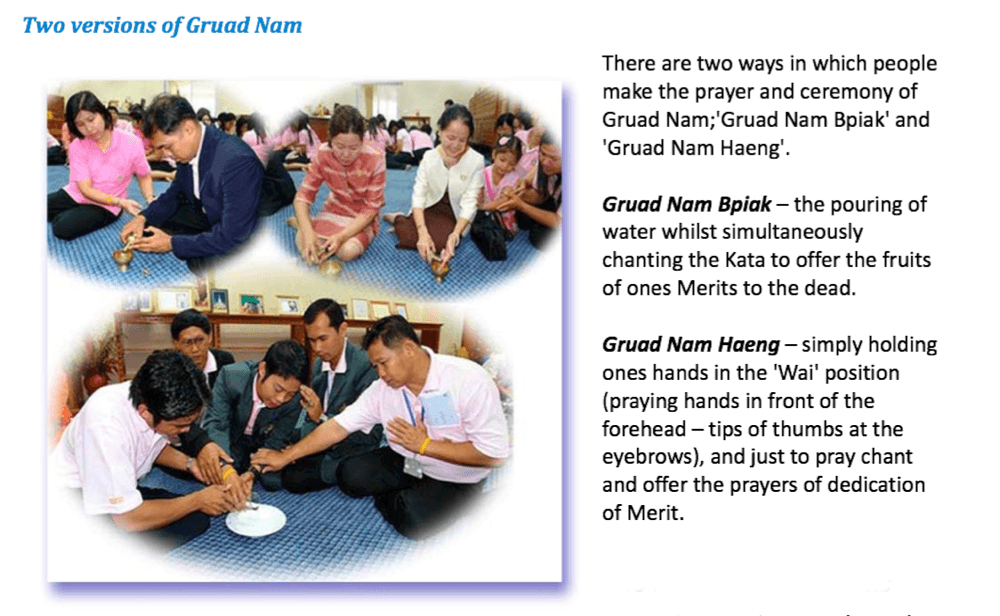 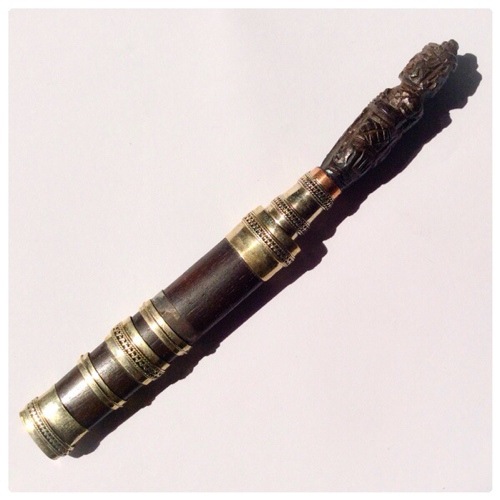 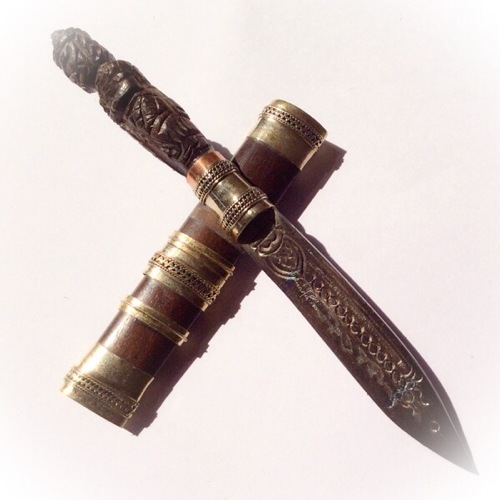 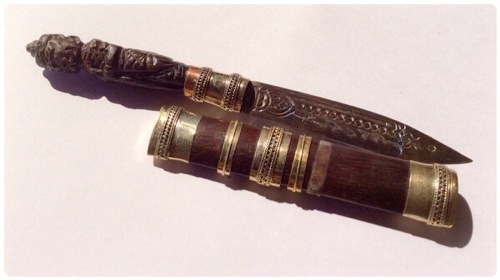 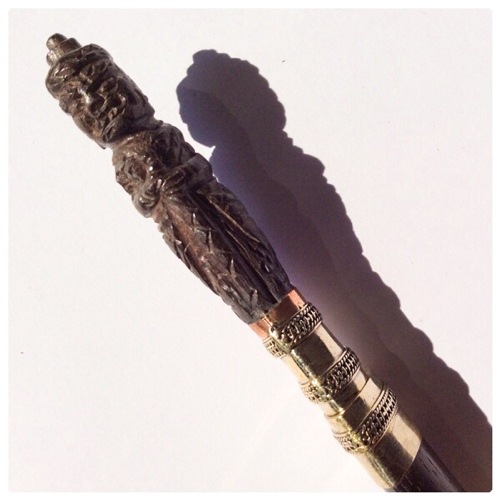 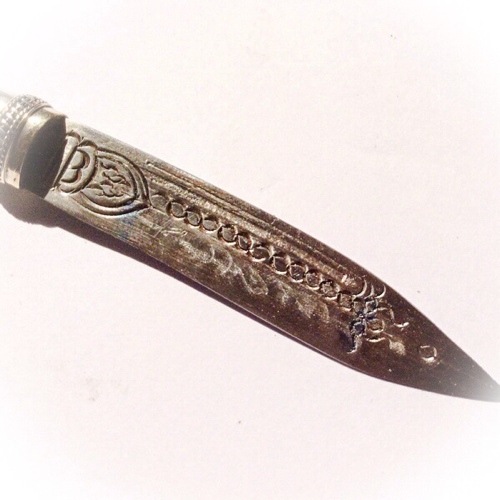 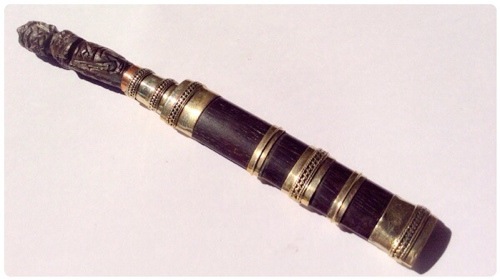 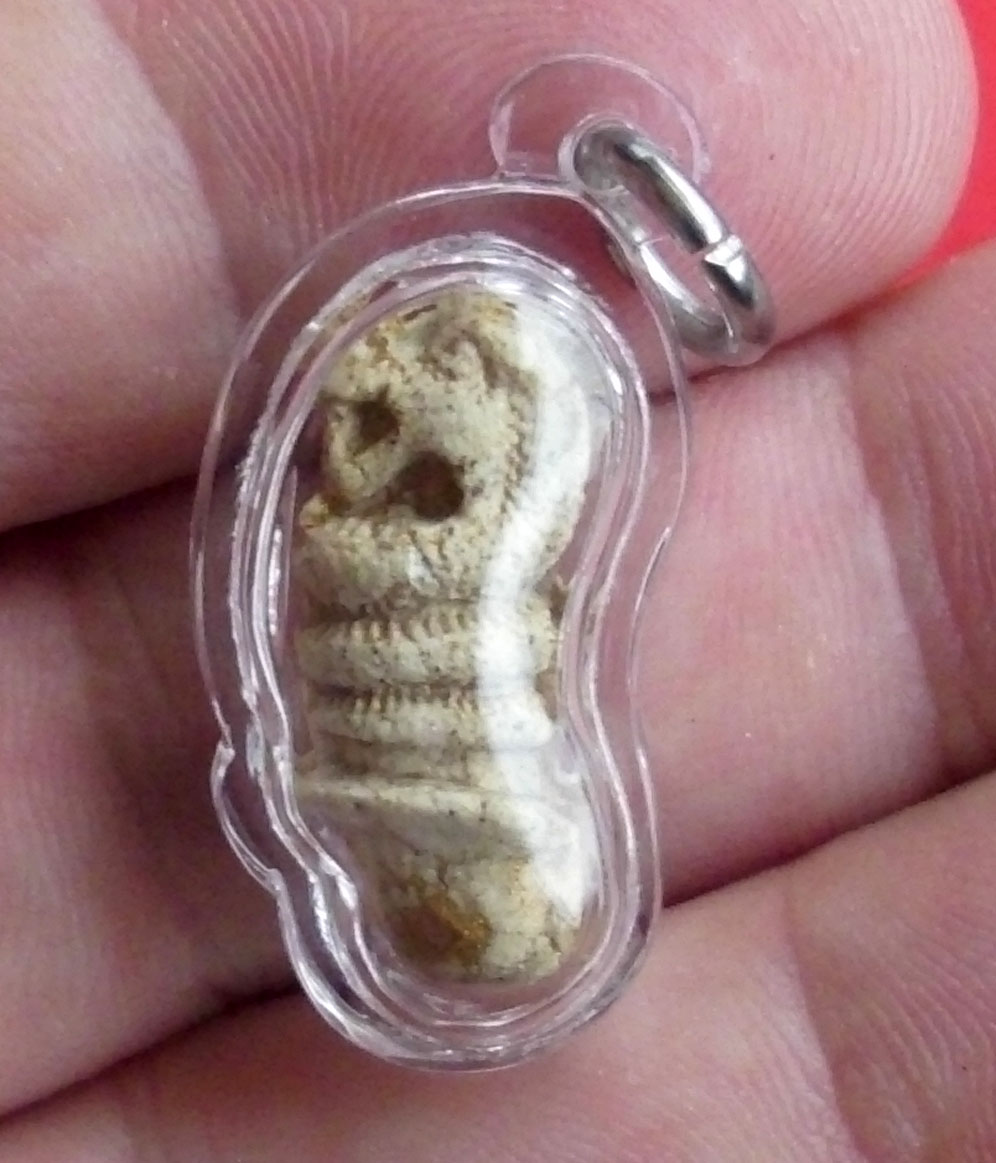 The amulet is in the form of a Cobra wound around a Phallic. 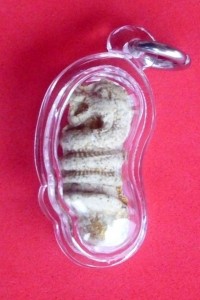 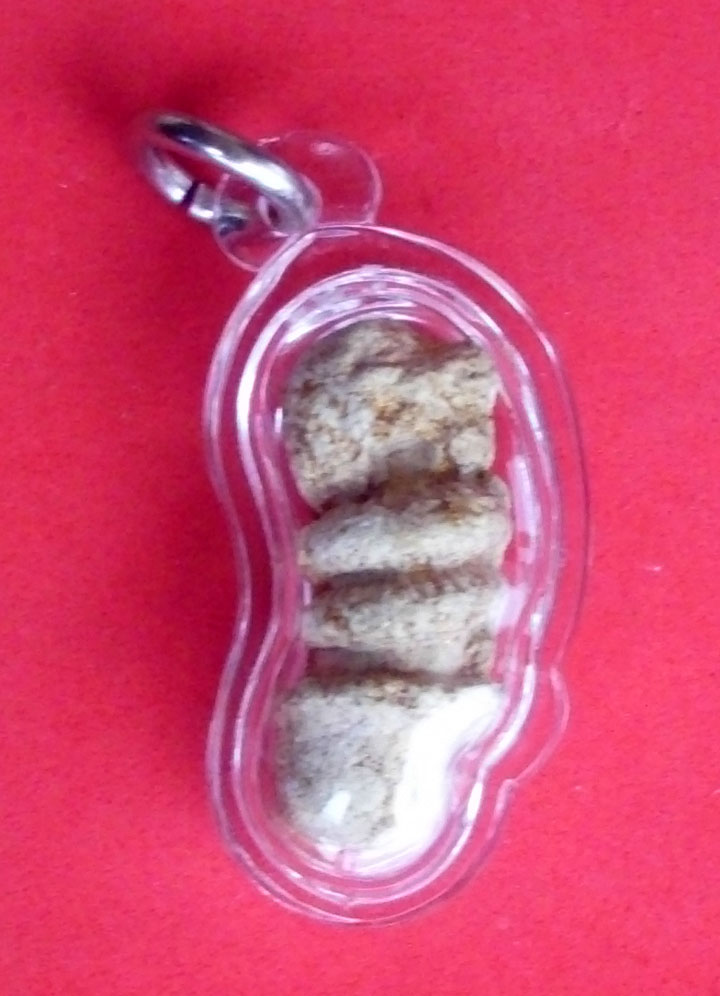 Luang Phu Jan designed this Shiva Lingam (Palad Khik) in the form of a Cobra, which is of course the Snake which is wrapped around Shivas Crown. Shive is one of the Hindu Trinity, and was the Highest Deva of the Khmer Brahman Race, along with Brahma and Vishnu a close second. The Cobra was Shivas necklace, and even though it is a Venomous beast, it remains peacefully resting upon Shiva.

Luang Phu Jan says half jokingly that Promiscuous Men in Thailand are called ‘Snake Head’ like the snake head of the Palad Khik he has made. Also, if someone dreams of a Snake wrapping itself around their body, they will find their true Partner iin Life. So the Palad is very useful for those seeking to attract a partner.

The amulet is also effective for Luck, Charm, Influence and Discussion winning, which also harmonizes and improves your Selling Skills.

Its Supplementery Inherent Effect is that bit protects from venomous animals such as Snakes and the like, and prevents Danger. Increases your Influence on others.

999 of these Amulets were made in all, and 256 Bucha size models for the Altar. Size; 2 Centimeters high.

Chant three times, blowing on the palad each time you finish one cycle.