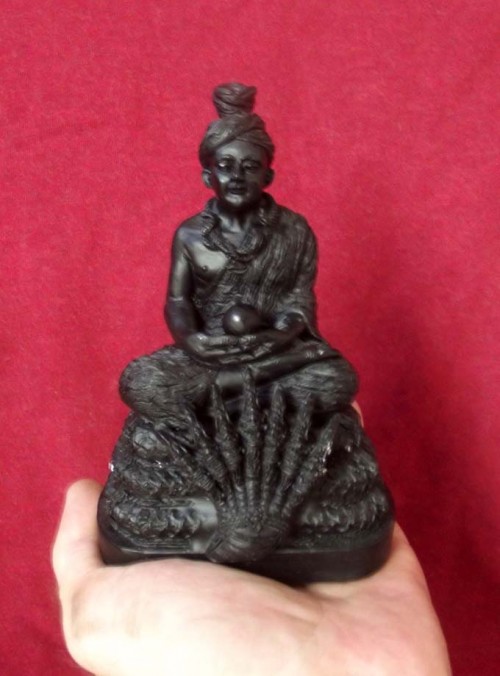 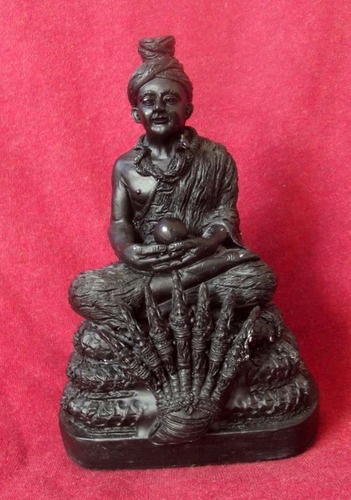 Luang Por Tong Parn has created this Bucha size Phu Sri Sutto Nakarach statue made from a mixture of Sacred Resins, which are lined with Magical Mineral Elements, and stuffed with Sacred powders and various Spells. The inner surface of the statue is lined with magical minerals for wealth attraction and protection. Released in 2554 BE after a Major Taewa Pisek ceremony invoking the Naga King of Bhodala 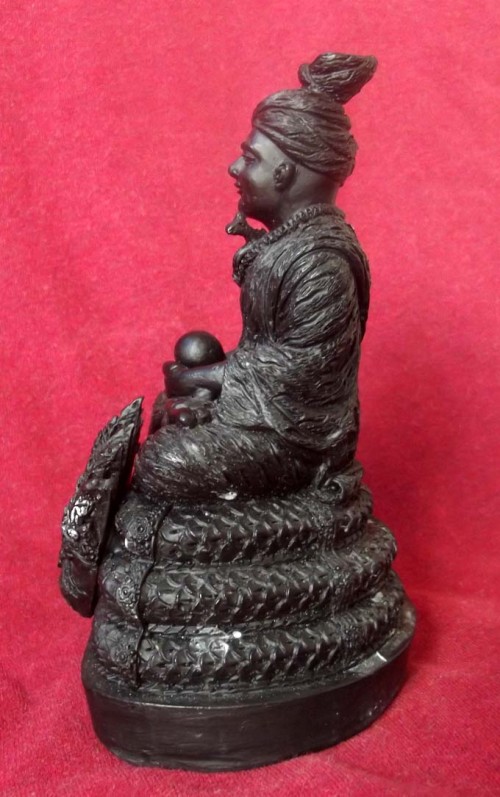 The statue is very heavy for 3 x 5 Inches at almost 1 Kilo.

Free mp3 Sound Tutorials for proper Pronunciation of this Kata are downloadable after you have purchased the amulet. Simply log in to your account with us and go to the files tab to download MP3 Tutorials (fast and slow versions) for this

There are Six Great Kings of Nagas along the banks of the Mekhong between Laos and Thailand, which he calls the Nakatibodee. The Laoatian Side dwells Paya Sri Sadta nakarach, and the Thai side is inhabited by Paya Sri Sutto Nakarach. Paya Sri Sutto liles to keep the Sila (Moral Virtues) and Practice the Dhamma. He has a Gentle and Compassionate Manner. He does not like to Challenge or Disputes, and likes to practice Dhamma in Nakorn Panom. When he is practicing his Austerities he then hands the Administration of the Area over to the Six ‘Amamaj’ (Captains) of the Nagas, to watch over his Kingdom whilst he Practices. 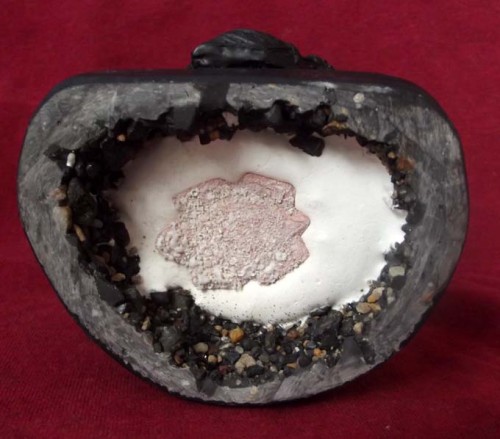 A Sacred Powder Turtle Amulet is inserted into the sacred Powders of the Base opf the statue which is lined with sacred minerals (rae). 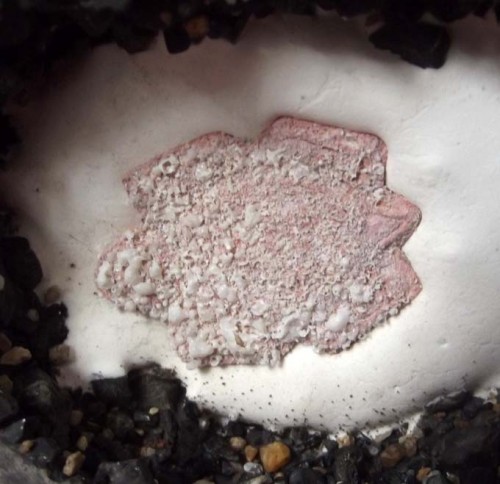 Sacred Muan Narn of Naga related substances are sprinkled over the Turtle amulet.

The Metta Baramee of the Naga King brings a very similar effect as the Pra Sivali amulet, bringing Riches and attracting Metta from others. Popularity, Success, Promotion, Wealth and treasures. In addition, Protection against Black Magic and Evasion of Deadly Dangers is also bestowed upon His Devotees. The Temple of Luang Phu Hmuean is situated in Nong Kai and is extremely close to the Abode of Phu Sti Sutto, Luang Phu has called upon Phu Sru Sutto to empower the amulets with the power of his presence and bestows blessings of protection and prosperity to the Devotee