Categories: All Posts
No comments 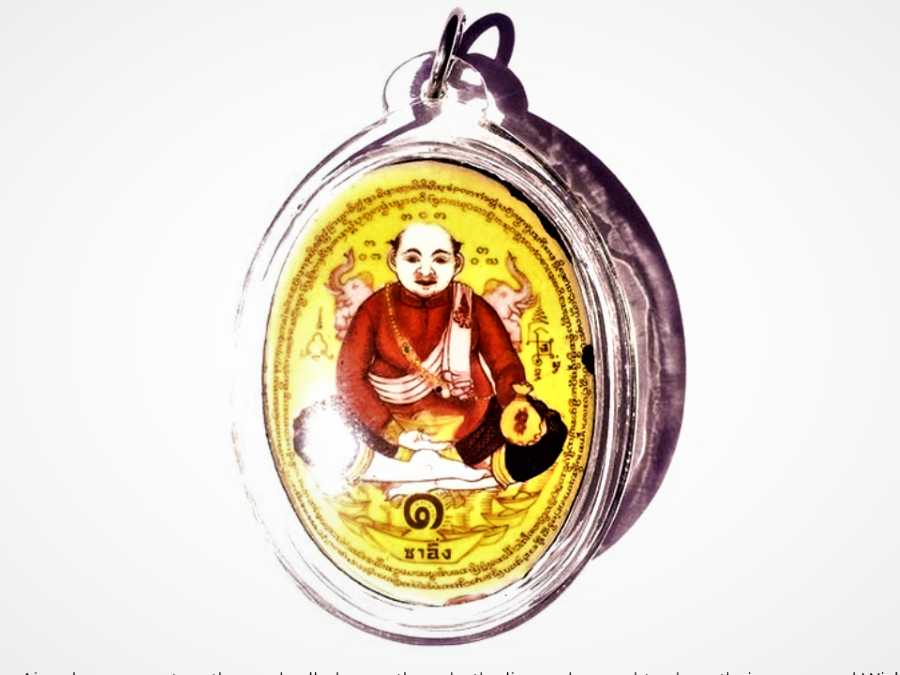 Khun Chang was a prosperous elephant herder of the Royal Courts who is portrayed in the legendary Thai literary epic of Kumarn Tong fame, Khun Chang Khun Phaen. He depicts all wealthy precious collectors and wealthy entrepreneurs as an object of devotion. There is perhaps no superior amulet to worship than the Khun Chang amulet if you would like to become a tycoon. Many people, including Thais, falsely believe Khun Chang to be a nasty person; nevertheless, this is not the case. Khun Chang was as kind and compassionate to Khun Phaen’s wife and child as Khun Phaen himself, and they (Khun Chang and Khun Phaen) were both exceedingly good friends, according to the account. In fact, they’re almost brothers. Both the Khun Chang and Pra Khun Phaen amulets are considered to give fortune in gambling, business, and courtship. 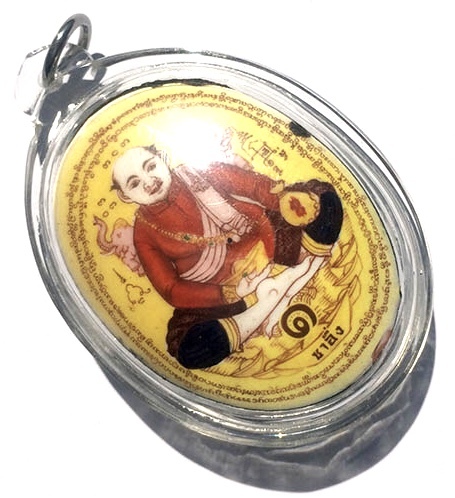 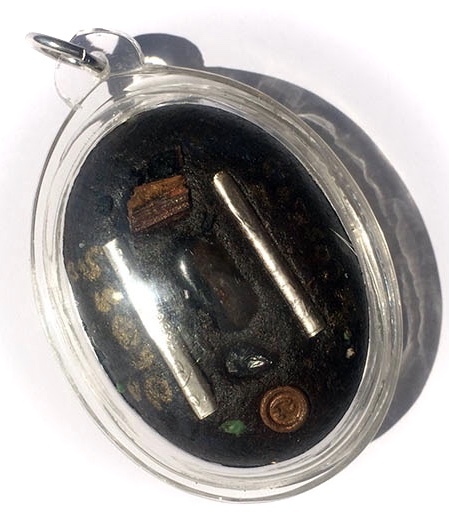 Khun Chang was a very wealthy man with numerous capital assets and valuable goods who was born into a wealthy family as a result of his massively stored positive Kamma and who had never known the meaning of hard labor. He was well-known and well-liked as a donor due to his enormous riches. Due to his affluence, he was supposed to have a plethora of female admirers. Those who worship Khun Chang think he will give great fortune, position, compassion, and popularity on them. The most well-known part of Khun Chang is that he can assist you in making money, whether you’re seeking for day job or a night trade. Khun Chang’s wicha is a powerful and legendary one that grants endless opportunities. He gives his power to civil servants and even pupils taking examinations. With this locket, a new chapter of Khun Chang’s generosity can be contributed to the famous saga. Anybody who doesn’t currently have any love in their lives will encounter love soon if their heart desires it with this locket.

Ajarn Cha Eung along with many Kruba Ajarn have come together and called upon those both alive and passed to share their power and Wicha knowledge to recite the incantations of Khun Chang breathing life back into the epic legend. 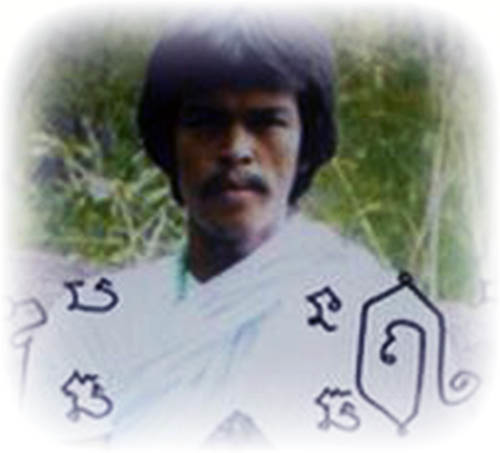 Those who may be familiar with the legend of Khun Chang are would be aware of his uncanny abilities of Maha Pokasap wealth finding and calling back former lovers i.e. the beautiful Wantong. Khun Chang lends his golden hand to those who venerate him to bestow upon the owner of the Khun Chang amulet those very same abilities to guide anyone to revere you. The Khun Chang amulet powders consist of very auspicious materials such as the ashes of joss sticks, used to venerate the Buddha, and sacred dirt from many Buddhist temple grounds. Many secretive ‘Muan Sarn Aathan’ necromantic bone powders have been used, to aid in the spiritual aspect of the highly effective Saiyasart very commonly practiced in Thai occult sciences.

Jade gems from Myanmar (Burma), Chiang Mai, herbs from Maesalong Hil in Chiang Rai Province, and many sacred places mentioned in the travels of Khun Chaang. The final gathering of all sacred herbs and powders both gathered and donated by famous Ajarns throughout Thailand commenced and were a amassed on an Uposatha day of a Full Haloed moon on the Buddhist holy day of Magha Puja in 2556 BE. The standard offering of pigs head and rice were given and it was requested that many Kruba Ajarn, monks and laymen from Thailand, Laos and Cambodia attend in order to consecrate the amulets, concluding with the Nimmit vision of Khun Chaang attending and giving his blessing while presiding over the ceremony in every locket in every molecule of sacred powder in order that those who can obtain this locket may experience for themselves the great riches.