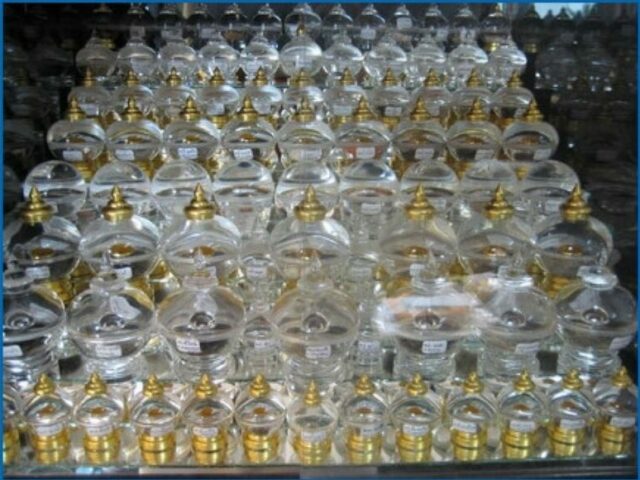 Muan Sarn Sacred Powders, and other Admixtures of Magical Ingredients 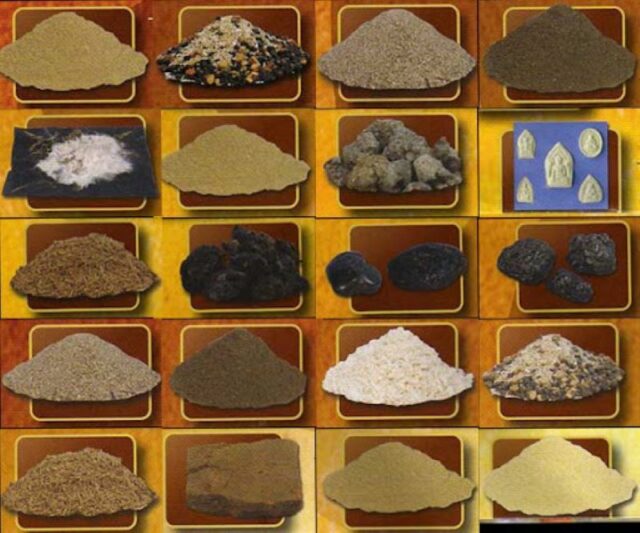 Muan Sarn used in Thai Amulets and Magic Talismans, Potions and Spells can be categorised in the following way; 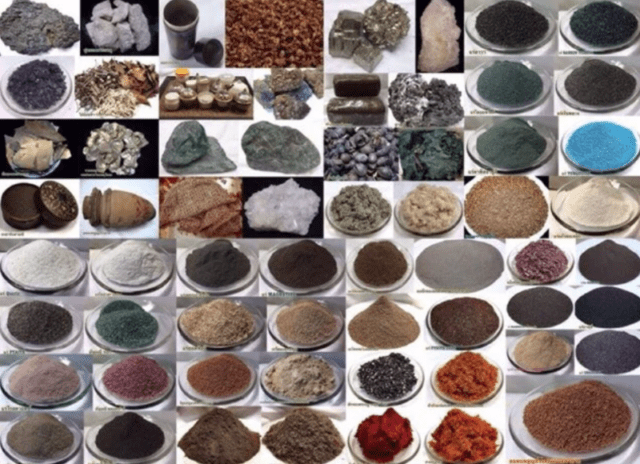 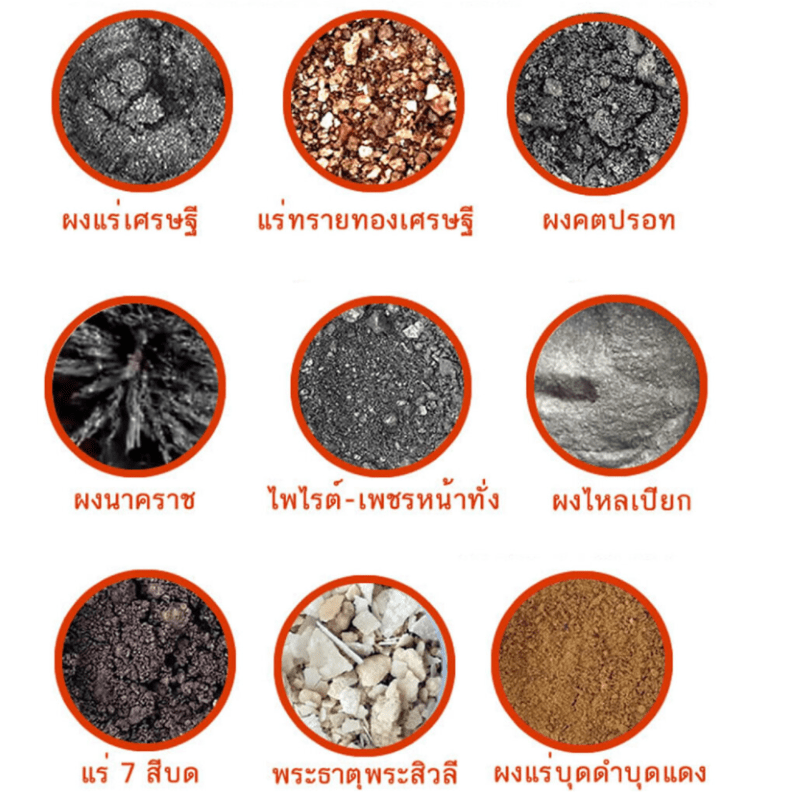 The list of sacred powdered ingredients used for magical admixtures is too large to document in one go, and in truth, each specific ingredient deseerves its own page, but for purposes of making this deep, anciently rooted and complex magical craft into perspective for an introductory understanding and some intermediary knowledge, here is a list of some of the many herbal, plant and other types of substances used in the making of Muan Sarn Sacred powders. 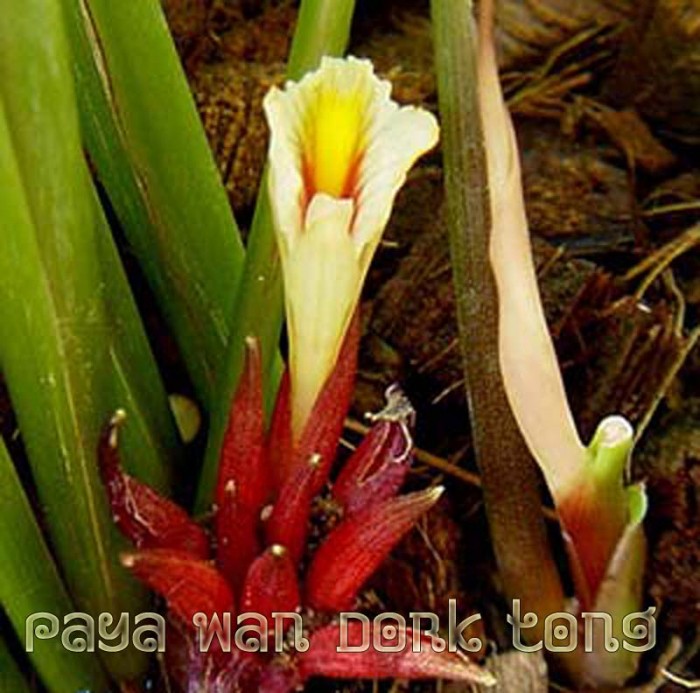 Paya Wan Dork Tong is the flower of the Wan Dork Tong Herb. Wan Dork Tong Herb itself, even the leaf and roots, is an extremely valuable Maha Sanaeh Herb in itself in the ‘Dtamra Saiyasart’ of Thai-Khmer Sorcery, but its flower, a single golden-white flower, is a rare thing to see, that only comes to bloom once a year, with only one single flower per plant coming into bloom per year.

With one flower per plant once a year, and the rarity of encountering this flowering magical herb itself when it is in flower, demonstrates just how difficult it is to obtain a whole Dork Tong Flower. Most Powerful Dork Tong Oils may use one flower, for ten bottles of oil, as an additional part of the admixture, but a whole flower in one amulet, is an extremely rare thing to see, and  is considered an immensely powerful Maha Sanaeh Charm to possess, if possible to find. 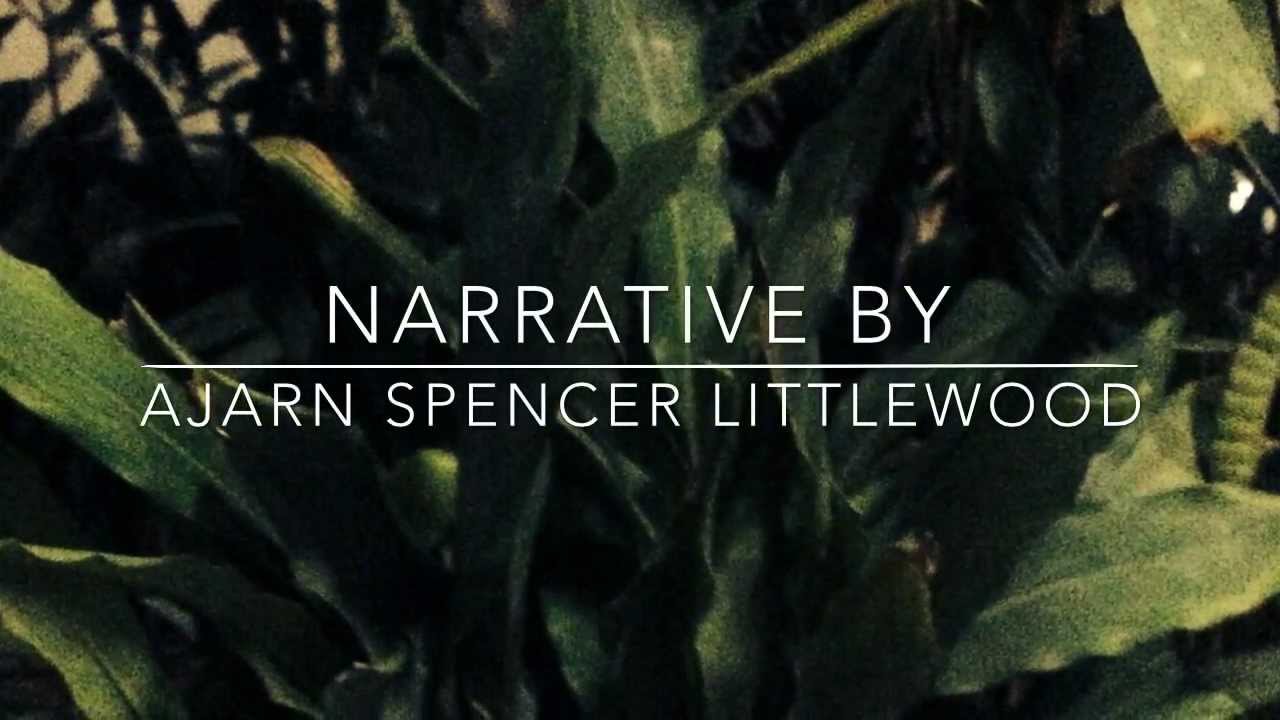 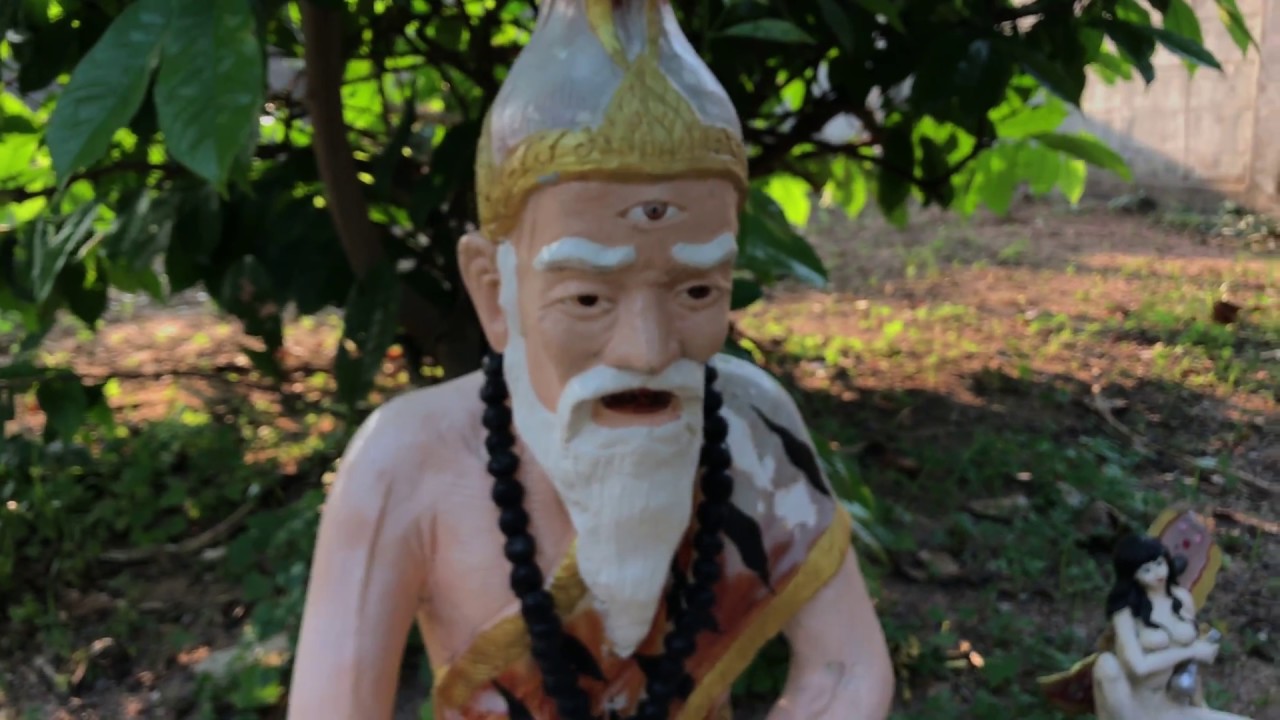 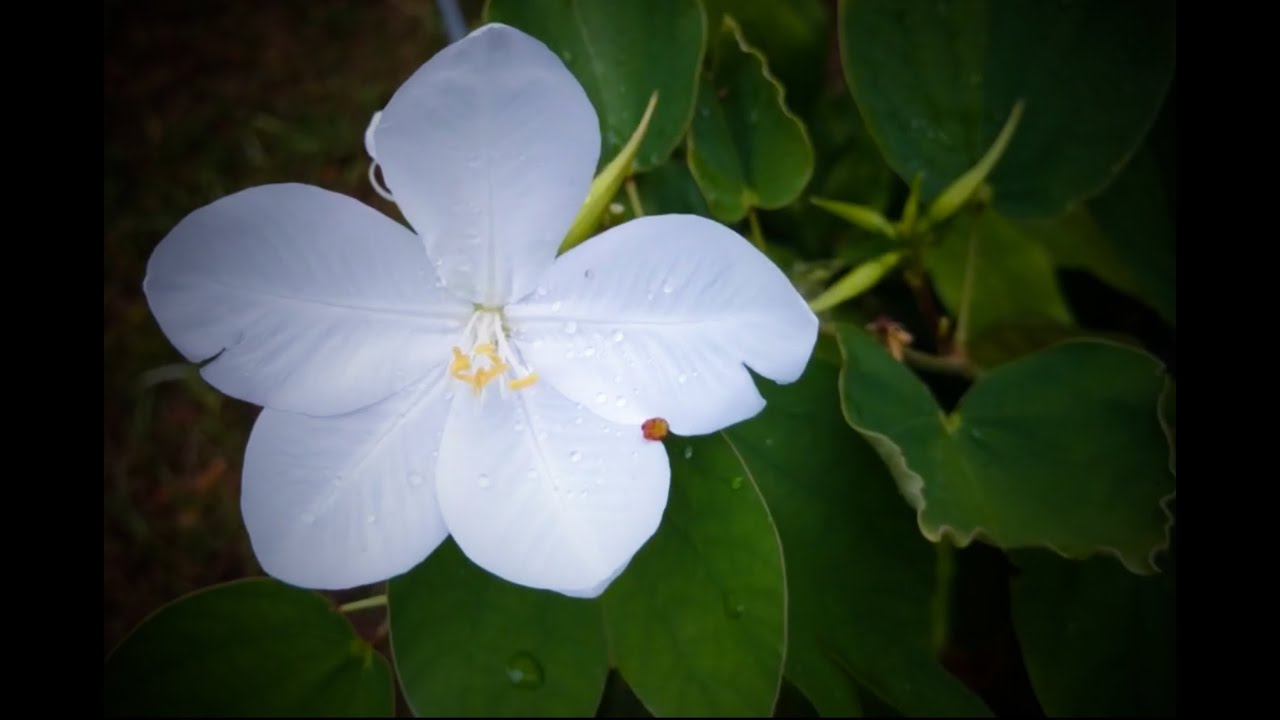 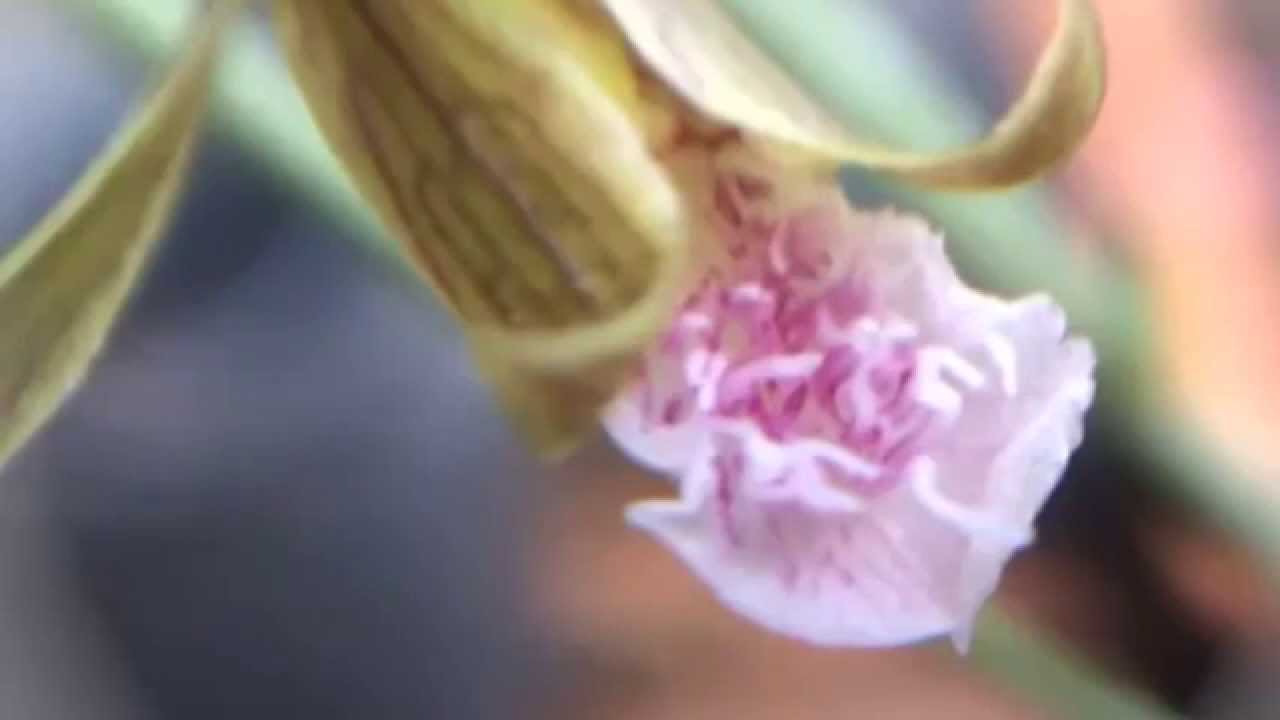 Paya Chang Pasom Khloeng is a rare Bulb that emitys a long stalk like grass, with pods and flowers during its reproduction season, and has very small flowers, and pods. The bulb and roots themselves can be boiled or pressed to extract oils, and the pollens and flowers can be used to make sacred powders. Paya Wan Chang Pasom Khloeng is often used in the making of Maha Sanaeh Prai Oils. The Wicha to make such oil, is extremely difficult to perform, because one has to wait in the jungle, and find a pair of elephants in heat about to mate, and wait for them to mate. 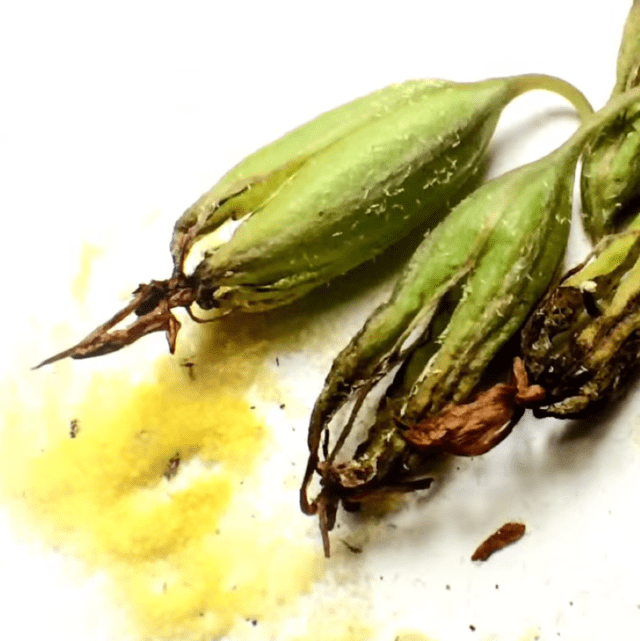 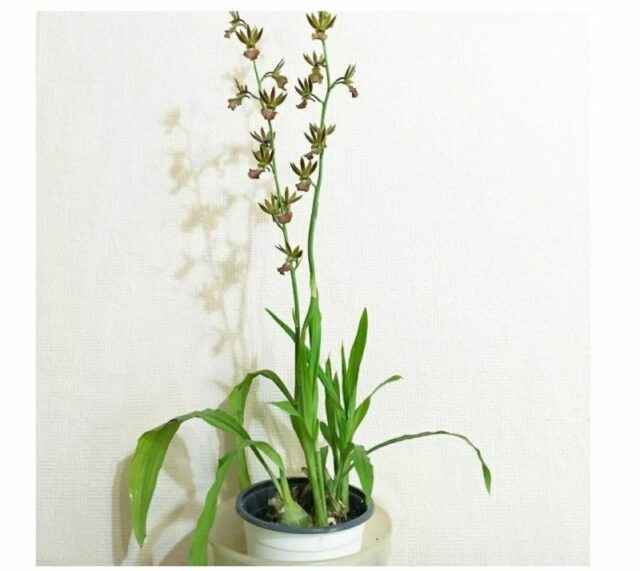 This limits the Wicha to regions which still have wild elephants roaming the jungle, in the northern hills of the Lanna Region, and the eastern region of Surin in South Isan country, close to the Khmer Border, where most elephants still survive in large numbers. The elephants are left to mate, and during the phase when the elephants have finished their mating, and go to the river to clean up, the sorceror collects the mixture of ‘love juices‘ from the elephants’ mating rite, to use for the Magical ingredients of  Nam Man Prai Chang Pasom Khloeng. 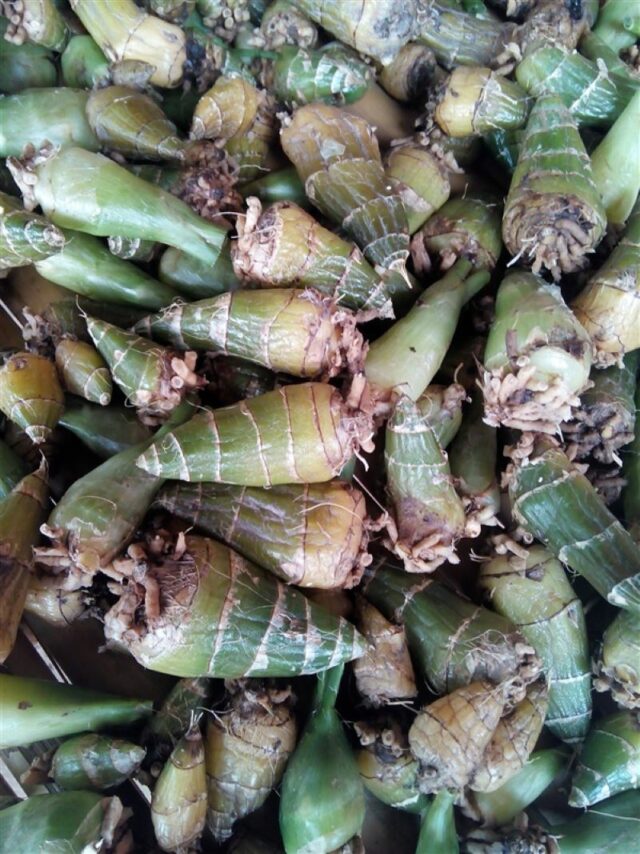 Paya Wan Chang Pasom Khloeng is a magical Muan Sarn herb believed to help increase your likeability, and power of attraction, and help to seduce the people you desire to seduce. It is also often used for enchantment in business sales, but is primarily used for Love Spell Power of Attraction, and even use for increased effects with Kama Sutra Magick.

The Pollens of this Hermaphroditic Plant are also used for Maha Sanaeh Magic, but are extremely rare to obtain. 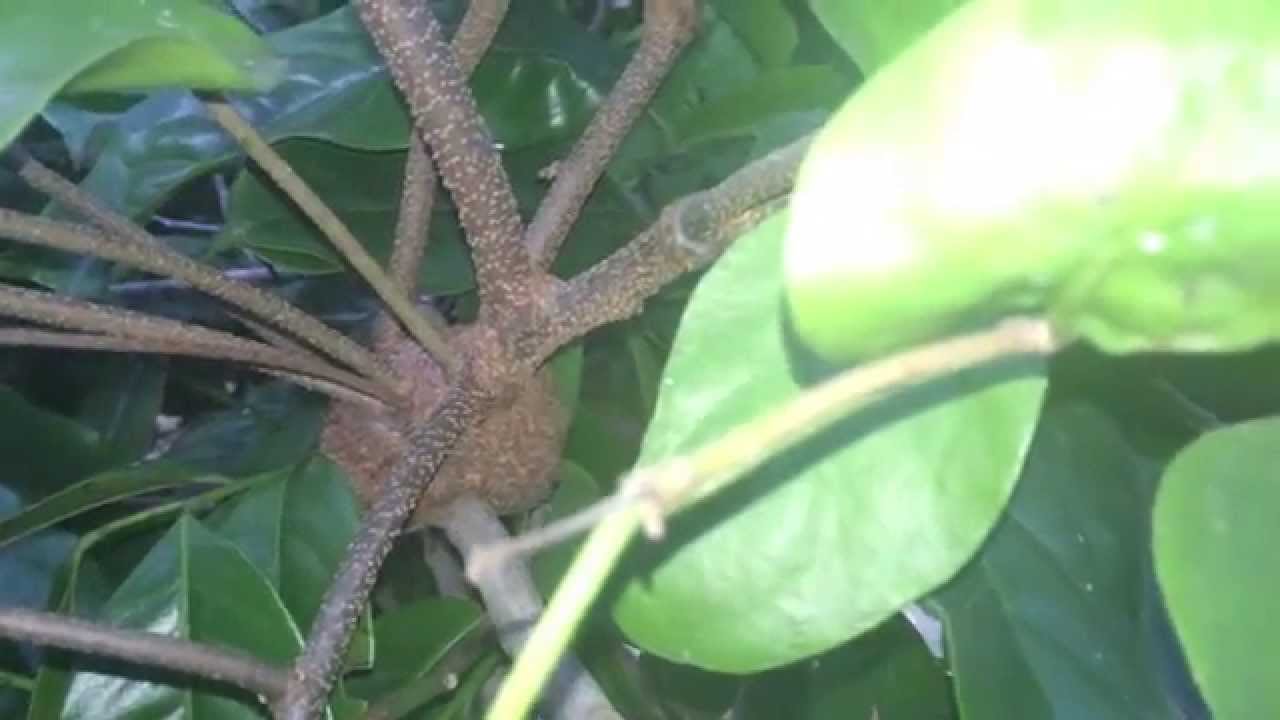 Sacred Trees, both living and dead, and even fossilized, are used in the making of carved amulets as well as for Muan Sarn Powders when ground up, to ,ake powerful amulets, potions and even natural healing remedies, or poisonous curses such as ‘Ya Sang’. 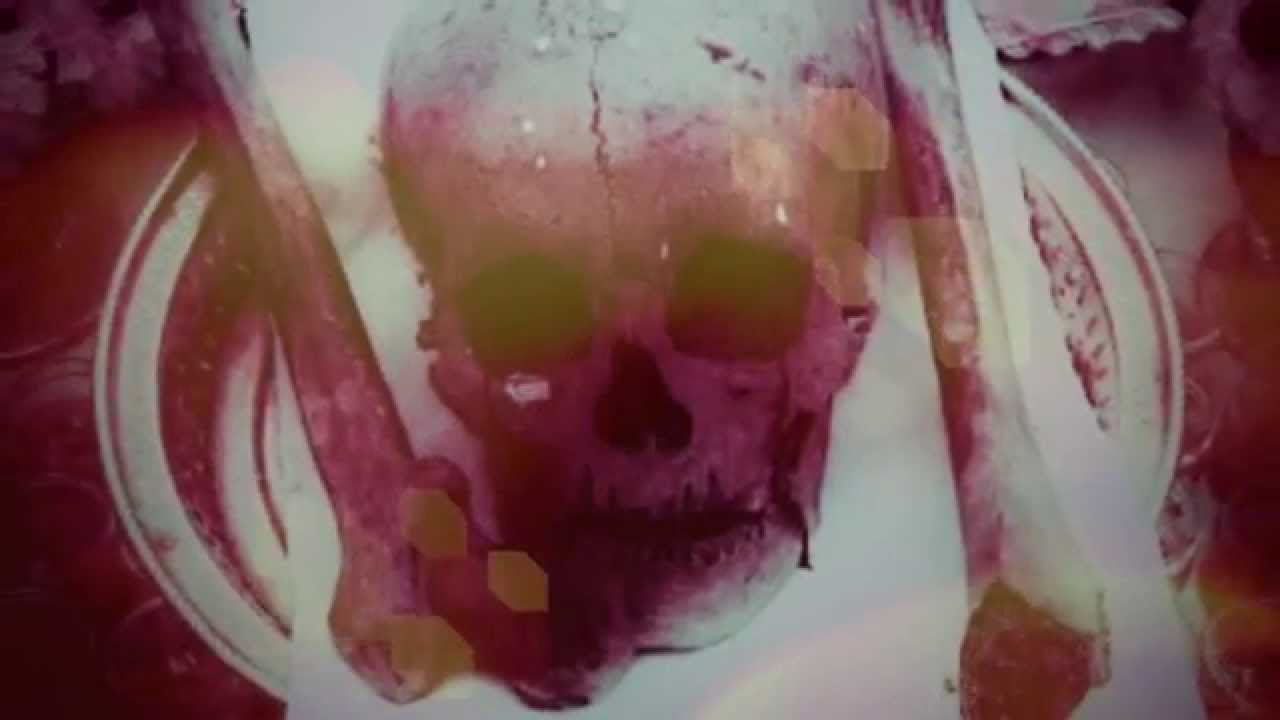 When Ingots are used to smelt into amulets, the ingots themself are usually cast from hundreds of hand inscribed metallic foilds with Sacred Khom Agkhara Khmer Sanskrit spells, and Yant designs on them, made by, and donated by Master Monks, for creating sacred ingots, The ingots are then inscribed with sacred Khom inscriptions before ceremonial blessing and resmelting in the forge, to become amulets.

Please Click Each Image, to View larger, and read what type of Chanuan is pictured in each image in the below gallery. 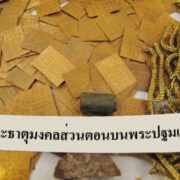 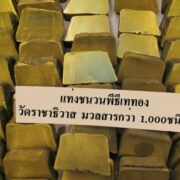 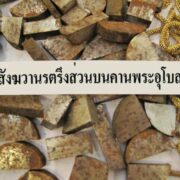 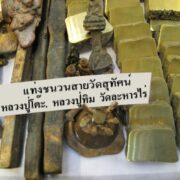 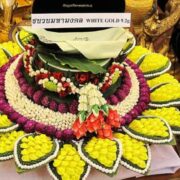 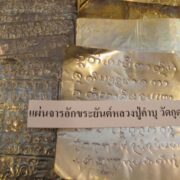 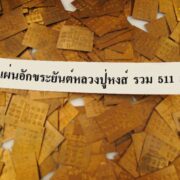 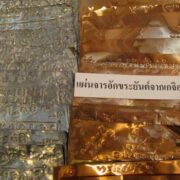 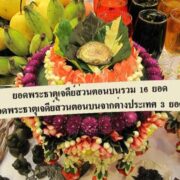 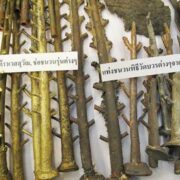 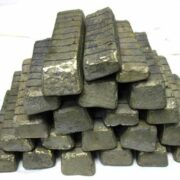 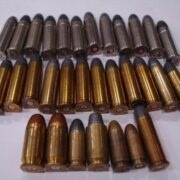 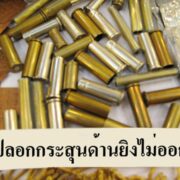 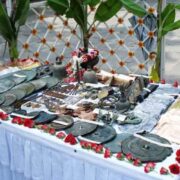 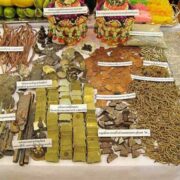 Components of Next batch of Sacred Powders for Amulets