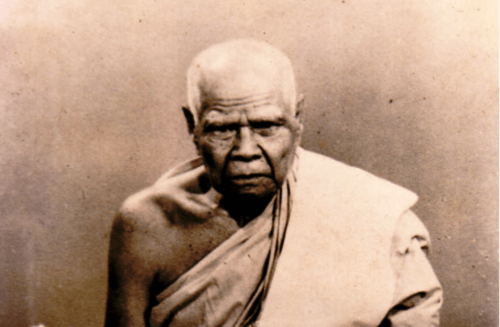 Luang Por Krons most famous amulet is the Pid Ta Nuea Pong (powder) Kluk Rak (covered in red lacquer). Luang Por began to make the Pra Pid Ta Kluk rak amulets as of 2480 BE. The making method was that of molding each amulet by hand. It is very very rare to find an authentic example of this amulet and can consider than 90 percent of all you will encounter are fake. The first edition was made in 2500 BE and the second edition wa smade in 2505 BE. This is (arguably) the most expensive amulet of South Thailand in the Niyom Category of Pra Krueang (amulets).

The Pid Ta amulet is famous for Metta Mahaniyom power. Luang Por Kron was Abbot of Wat Bang Sae in Kalantan, Malaysia.  He made many Pid Ta amulets which were so very preferred (‘Niyom’).

It is said in Thai Amulet circles that, in the same way thet we prefer the Pra Somdej Wat Rakang as a Niyom amulet, so, in Malaysia and even Singapore, the Pra Pid Ta of Luang Por Kron is just as sought after and beloved. 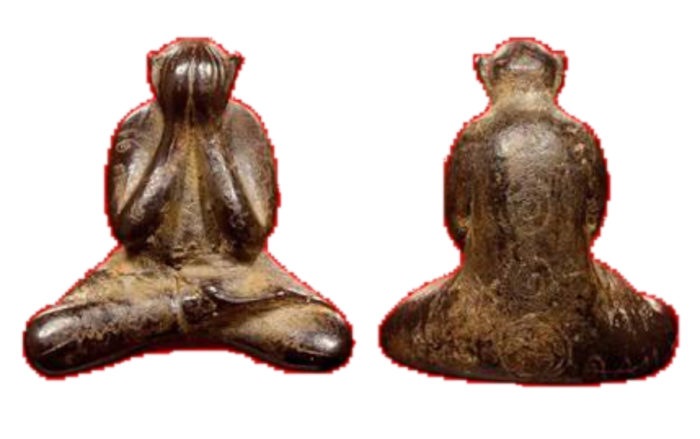 It is said that despite the fact that most of the surrounding households in the vicinity of Luang Por Krons temple were Muslim, that he earned their respect and was an honored person. 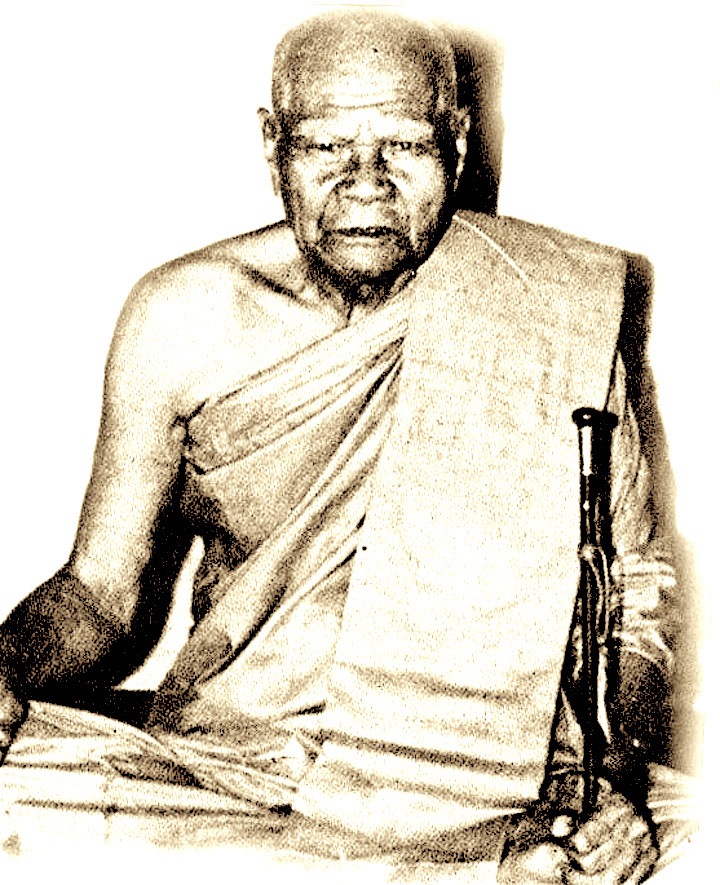 He was not called Luang Por Kron by Malays, as we call him in Thailand, rather, was named ‘Tok Raja’, which means ‘ as equal to the Sangha Raja’

The reason for this comes from a legend that the daughter of a powerful Sultan of Kalantan was cursed with a black magic spell, which caused his mind to become strangely affected, and even doctors and psychologists could not help to cure him, and even the Muslim witch doctors could not break the spell with their magic. 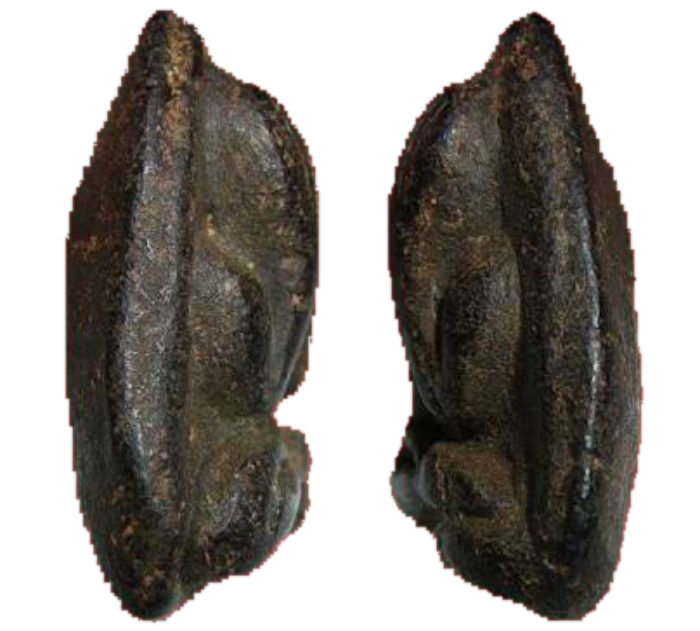 But Luang Por Kron was able to heal her, and return her to sanity. This caused LP Kron to recieve great respect from the Sultan who then gave him the honorary name of Tok Raja. His most preferred amulets are Pra Pid Ta Nuea Pong Kluk Rak, and the Rian Roop Dork Jik coin amulet. 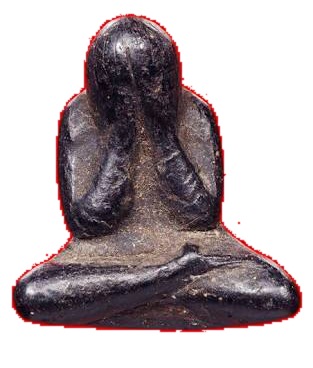