The Maha Puttapisek ceremony was made on a very unusual occasion, for not only was it Sao Haa auspicious date and Lunar alignments, the particular astrological configuration coincided that both Venus and the Moon were precisely in the phase that Thai Buddhist Astrologers class as ‘Maha Ut’. This particular occasion, both Venus and the Moon were radiating their power to clear bad energy and fate, and to increase Baramee and Merit in the wearer of the amulets, as well as the immense Kong Grapan power of protection.

Contrary to popular belief, the Khun Phaen is not an amulet for ‘Men Only’. Its power of charm and attraction is useful for business salesperson, its protective Kong Grapan power and Serm Duang (auspicious Horoscope) power is useful to both ladies and men. There are various Pim in different sizes, some of which are suitable for a child or a lady to wear. 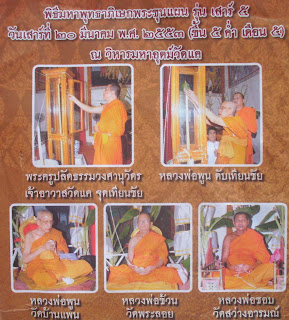 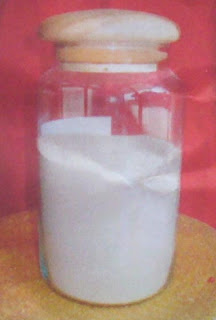 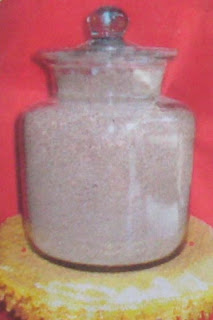 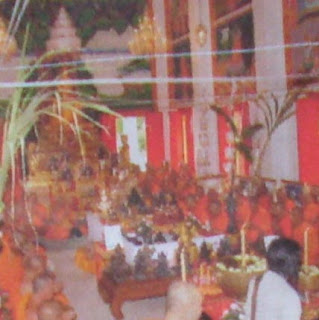 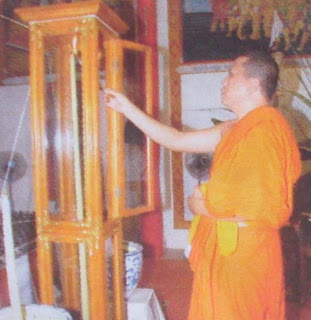 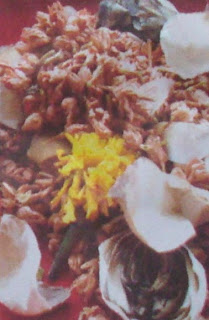 Muan Sarn and Wan – herbs and sacred powders, pollens and flowers for the amulet mixture. 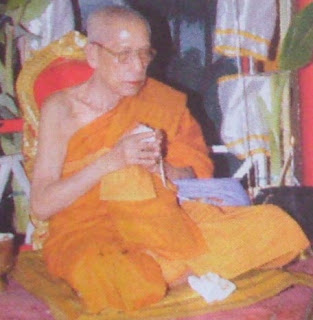 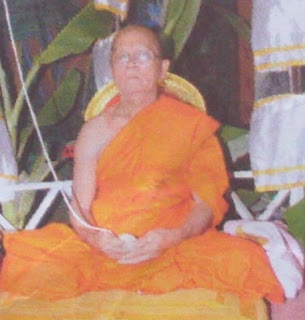 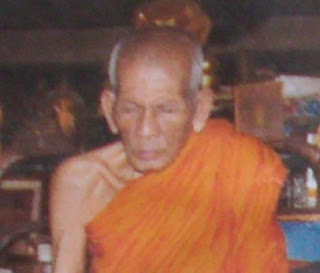 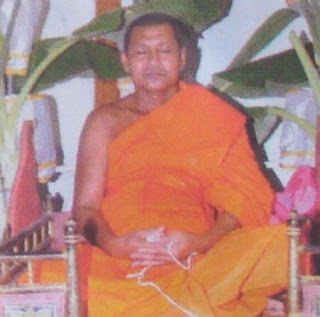 Amulets from Wat Kae in our Store