Wicha Gariang Kor Ma Amulets have gained their immensely popular fame and reputation from the power of Maha Saneh they have proved to carry. Popularity comes from satisfying results recieved, and the Gariang Kor Ma amulets have recieved so many cases of success with those who Bucha them, that this popularity is an obvious result of effective magic. 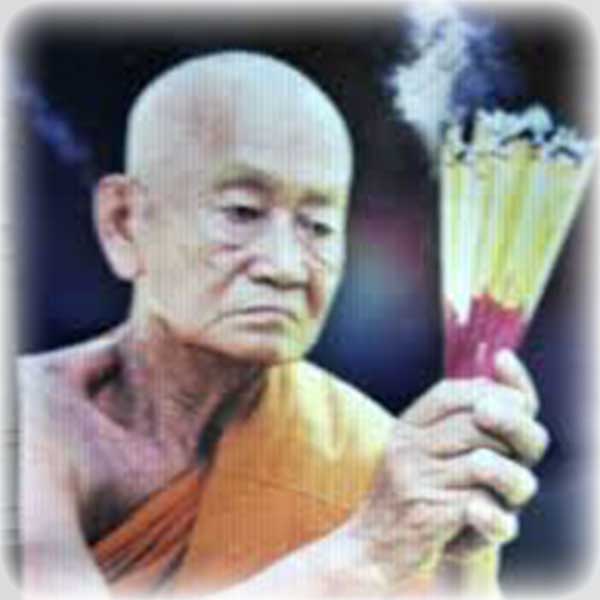 Luang Phu Bpan Gadtabanno is a Master of Wicha Gariang Kor Ma magical Arts, whose immensely powerful amulets have converted this rare Ethnic Magical Art, into what is fast becoming an internationally talked of phenomenon. Since Luang Phu Bpan began using this Wicha to empower Maha Sanaeh amulets, the Wicha has become known further afield from the Province. The Kata used for Chanting to any amulet made using this Wicha is the same for all amulets, and is the one given above.